Blockchain games are now revolutionizing the gaming industry. With the introduction of the play-to-earn model, the gaming industry is on the cusp of a Web3 game development shift. The gaming ecosystem integrates blockchain to build Web3 games, and they allow flexibility to users to express their opinion as to when and how the game should shape up & reform. Web3 gaming also lays down the foundation of play-to-earn for players, and it changes the pay-to-play aspect by offering asset trading, tradeable game tokens and opportunities to earn in cryptos while playing. Web3 gaming provides fair virtual markets for the gaming industry, where players can access and have full ownership of in-game digital assets. These assets are stored in the form of gaming NFTs and are distinctive in nature. 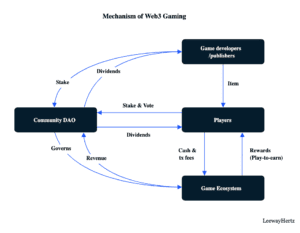 Decentralization is a technique used in Web3 gaming so that nobody, not even the game’s creators, is the central figure. All in-game assets belong to and are fully under the control of the players. This implies that once a user acquires a new in-game item, it remains theirs to keep, use, and even trade for additional assets or real money. When a player switches gaming platforms in traditional games, they forfeit all of their possessions. In addition to offering asset trading, tradeable game tokens, and chances to earn cryptocurrency while playing, Web3 lays the groundwork for the creation of play-to-earn games. The assets are all individually unique and are kept in the form of gaming NFTs. Web3 enables cross-platform linking of in-game assets and players because of interoperability. The kind of blockchain used for game development has a significant impact on how interoperable Web3 games are. For interoperability, Solana and Polkadot, for instance, have cross-chain communication bridges.

The following are the components of the Web3 gaming technology stack:

Nodes or Web3 providers are important because they extract gaming information stored on the blockchain network. Nodes play an integral role in the Web3 developer stack because without nodes, Web3 libraries are not capable of interacting with smart contracts.

Every Web3 gaming platform has blockchain-based digital wallets. A unique wallet address is used to identify players. It holds various gaming collectibles and in-game assets in it.

Web3 undoubtedly offers a lot of opportunities, but the sector is still young. For example, Web3 and dApp development still require a lot of technical knowledge and expertise from developers. We can highlight the following Web3 title development pitfalls:

Games should be made such that players would want to play even if there were no NFTs. The first gaming rule is that gameplay is what matters most. It must be interesting and enjoyable. Web3 games fall under this generalization. The first generation of blockchain games, most notably Axie Infinity, were able to “sacrifice” some of the gameplay in order to test the underlying blockchain technology and create a useful use case for the industry as a whole. However, the next generation web3 games will need to put more of an emphasis on giving players an experience that is truly worth living and sharing.

The majority of games are made for closed economies. However, players cannot trade; they can only play and win money. The earlier design principles no longer apply once tradable NFTs or tokens are introduced. Many game designers find it extremely difficult to create a user experience that is both intuitive and visually appealing because doing so necessitates thinking outside the box and starting from scratch.

It’s one of the most challenging issues with blockchain technology and a significant barrier to widespread Web3 adoption. However, layer-2 blockchains like Polygon will be able to offload the majority of transactions from the main blockchain.

The virtual world’s economy must address issues like inflation. Your game can gain from proper management. It is possible for in-game assets to lose value to the point where certain in-game mechanics stop working.

Prior to Web3, there were two main types of mobile game monetization: premium and freemium/free-to-play (F2P) games.

One-time purchases for premium games give players full access to the entire game. The de facto method of selling games has long been the premium monetization model, which still is widely used for console and PC games.Early on in the development of the app store, premium games dominated game monetization. However, the introduction of the freemium or free-to-play (F2P) business model significantly increased the gaming audience, making it the standard way to monetize mobile devices. Web3 game development company provides high end games according to demand.

Users can download and play games that are free to play (F2P). enabling alternate forms of monetization for developers to generate income. In-game ads and microtransactions are the two main ways that F2P games are made profitable.Today, F2P games remain one of the top-selling game models on mobile and other platforms, accounting for about 78 percent of the revenue from digital games.

Hybrid economies, which combine elements of premium, in-app purchases (IAP), advertising, and subscription based monetization, have become the de-facto monetization strategy for many successful games businesses due to the effectiveness of microtransactions and alternative non-premium monetization models.To sum up there is a great potential for Web3 gaming and it is slowly taking up all different kinds of gaming and this is the right time to jump into it & gain leverage

Clerisy is a full-service startup consulting firm specializing in business strategy, product and platform development, devops, design, startup acceleration and scale. Need help to build your MVP or scale your platform. You could reach clerisy at admin@clerisy-inc.com 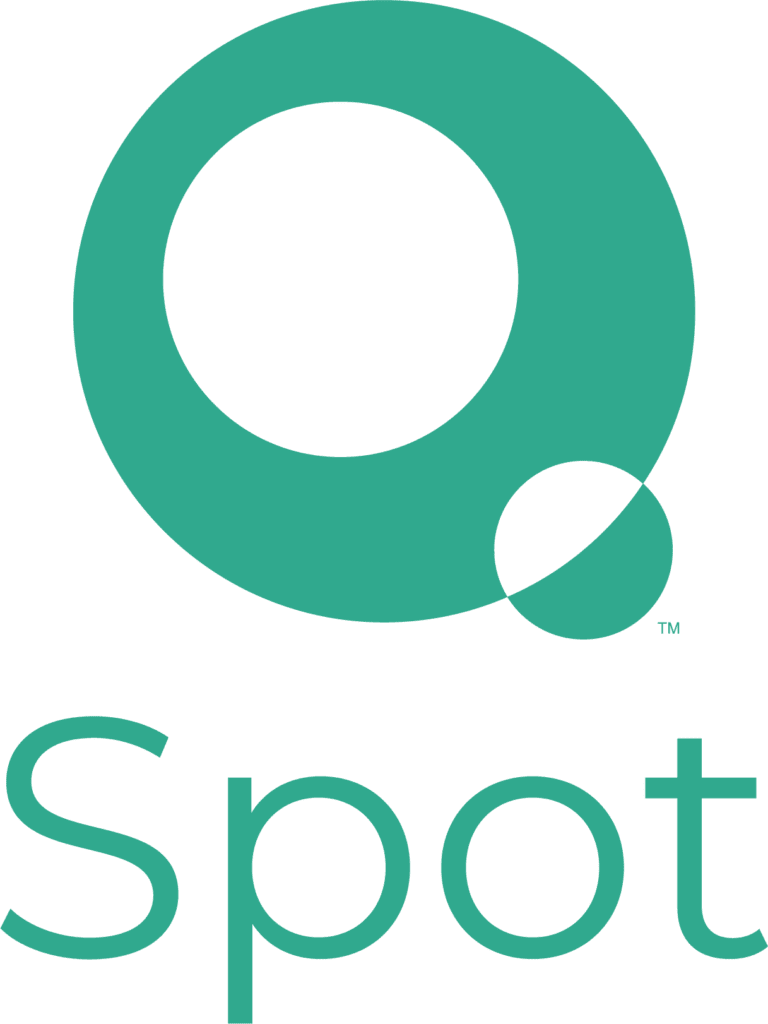 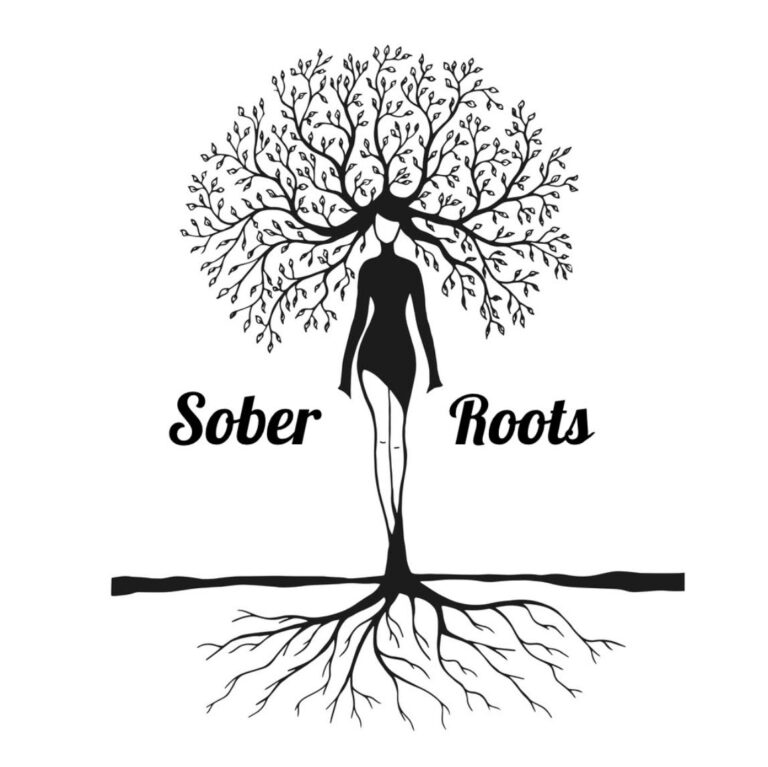 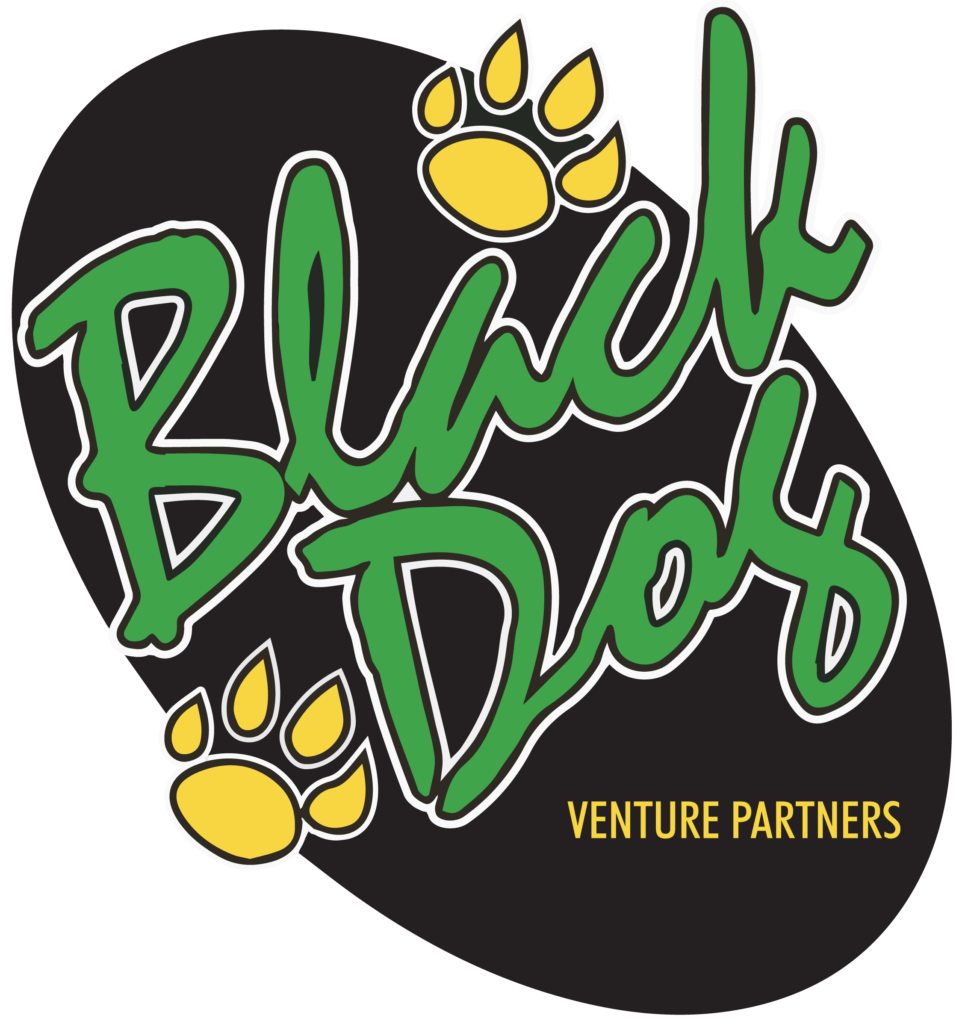